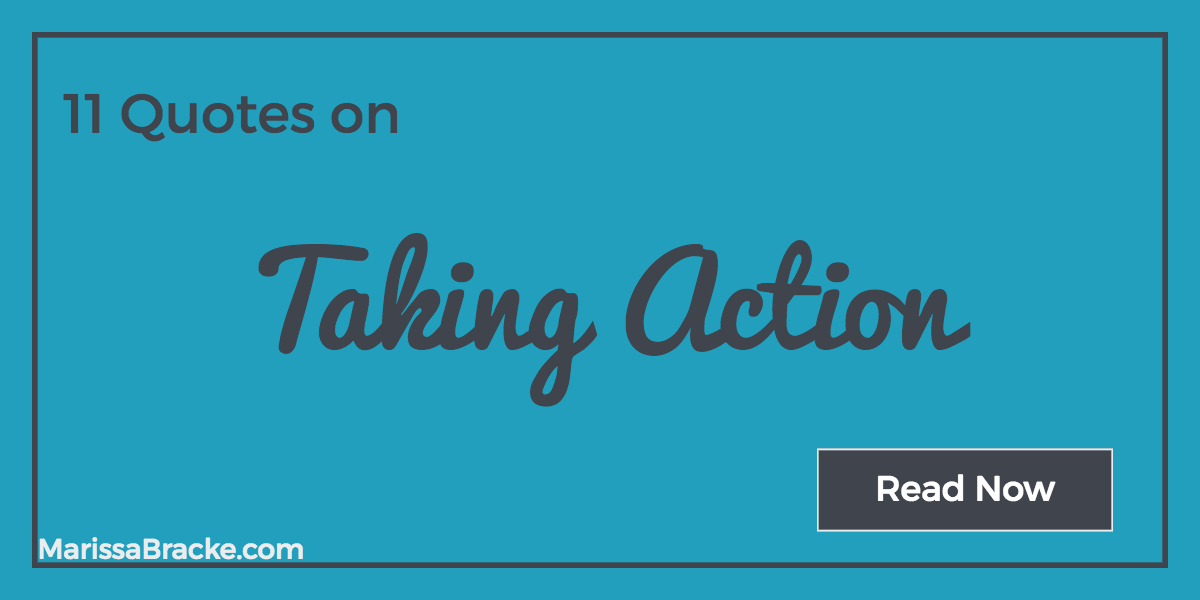 From brand new entrepreneurs to long-time success stories, there's one trait that all of us share: taking action. Without it, we never make it past the “dreaming and hoping” phase. And with it, we've been known to overcome seemingly insurmountable odds.

From my quotation collection, here are 11 top thoughts on Taking Action: 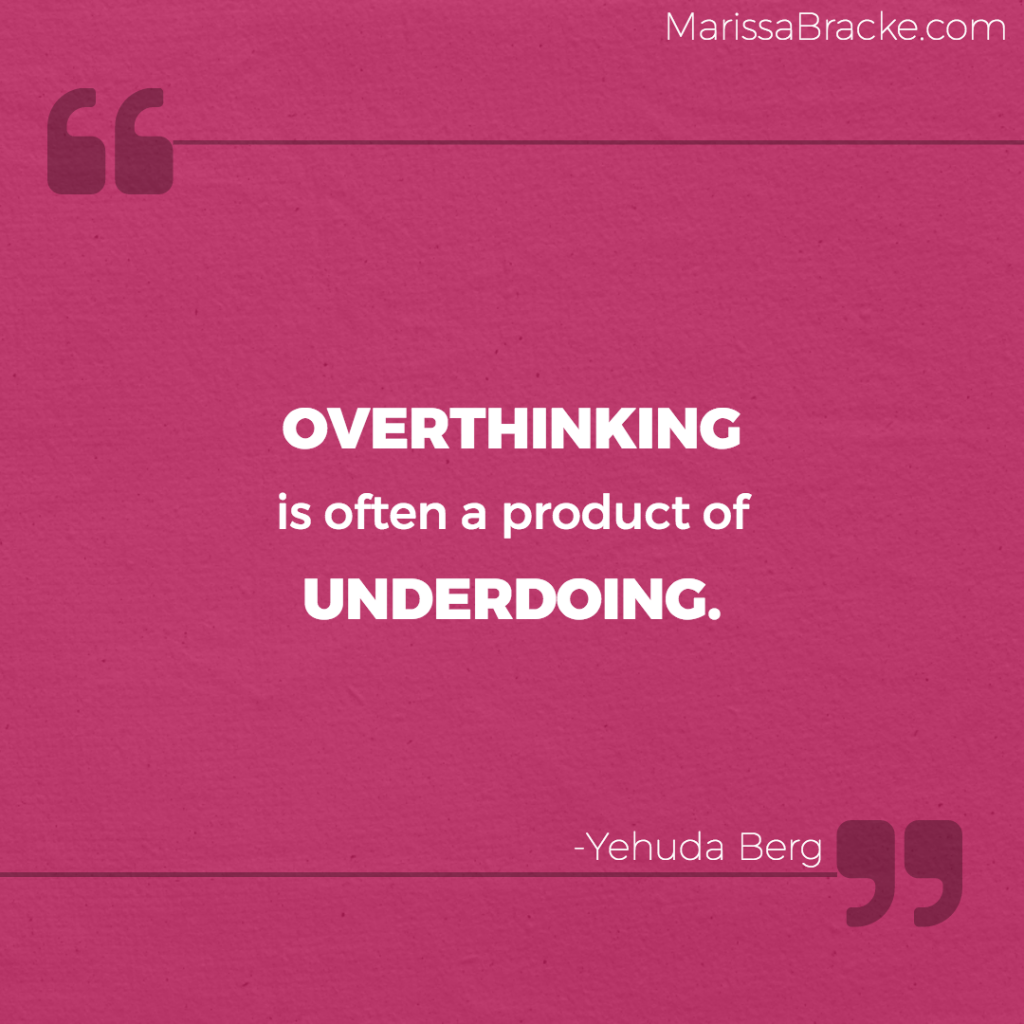 Overthinking is often a product of underdoing.
-Yehuda Berg
tweet this 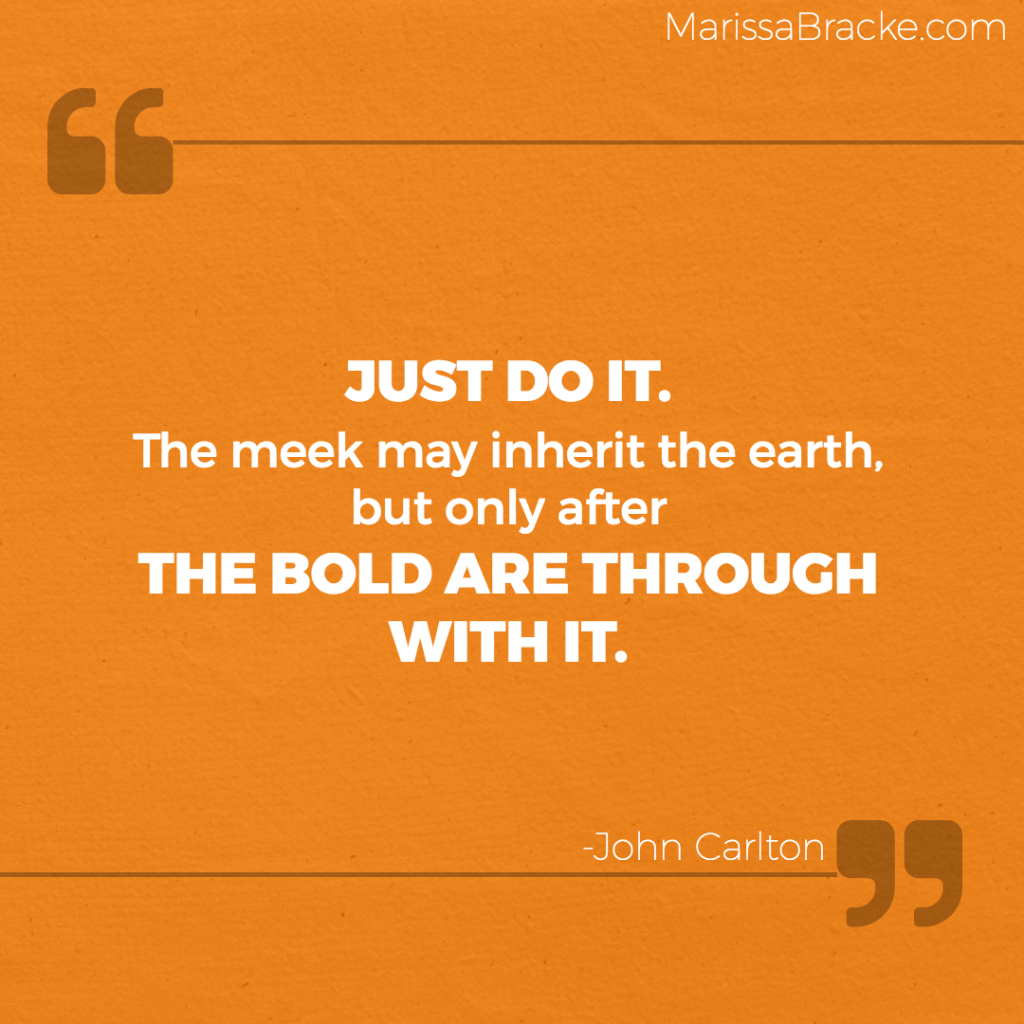 Just do it. The meek may inherit the earth, but only after the bold are through with it.
-John Carlton
tweet this 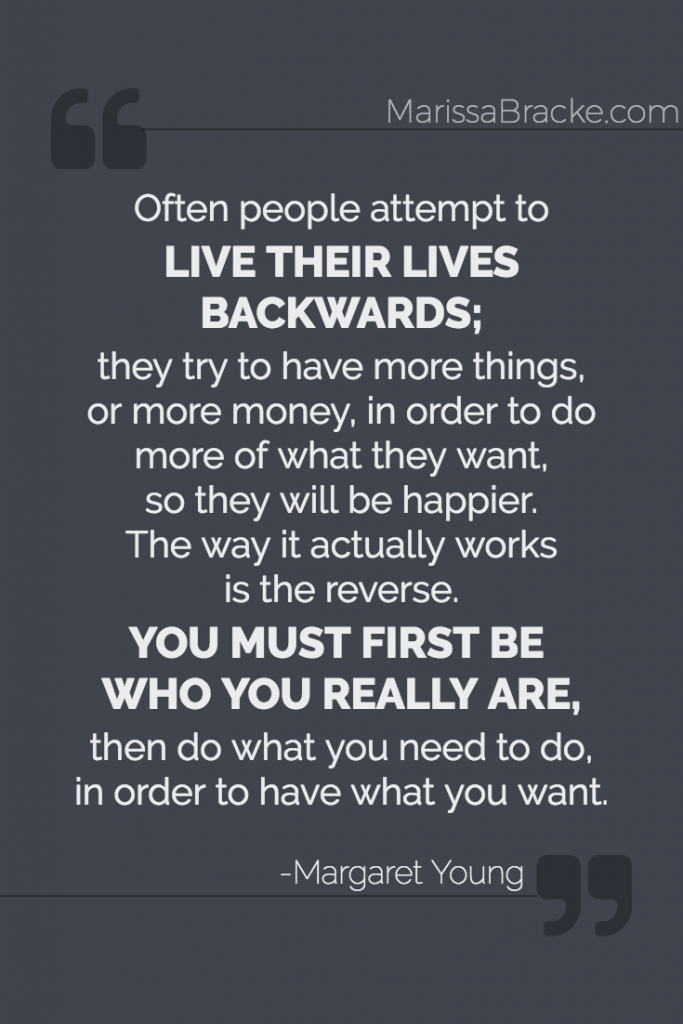 Often people attempt to live their lives backwards; they try to have more things, or more money, in order to do more of what they want, so they will be happier. The way it actually works is the reverse. You must first be who you really are, then do what you need to do, in order to have what you want.
-Margaret Young
tweet this 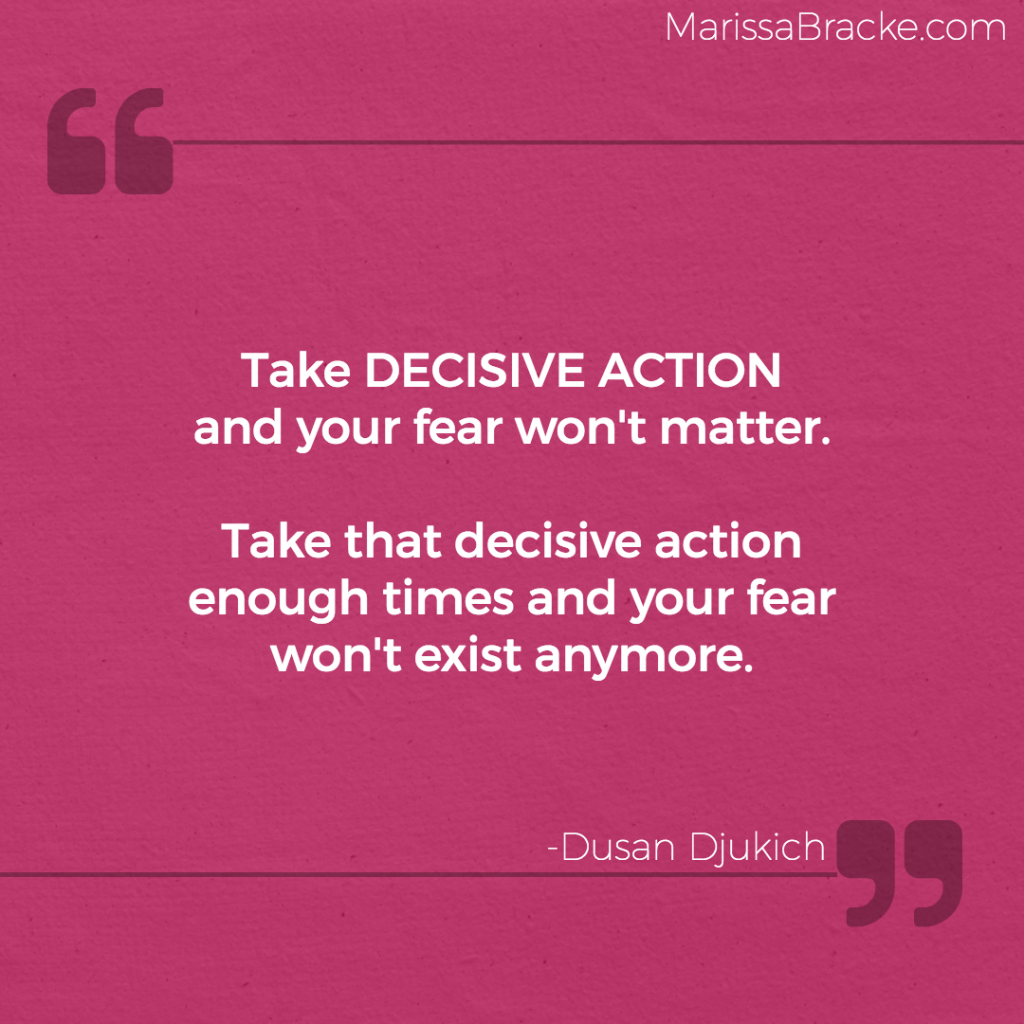 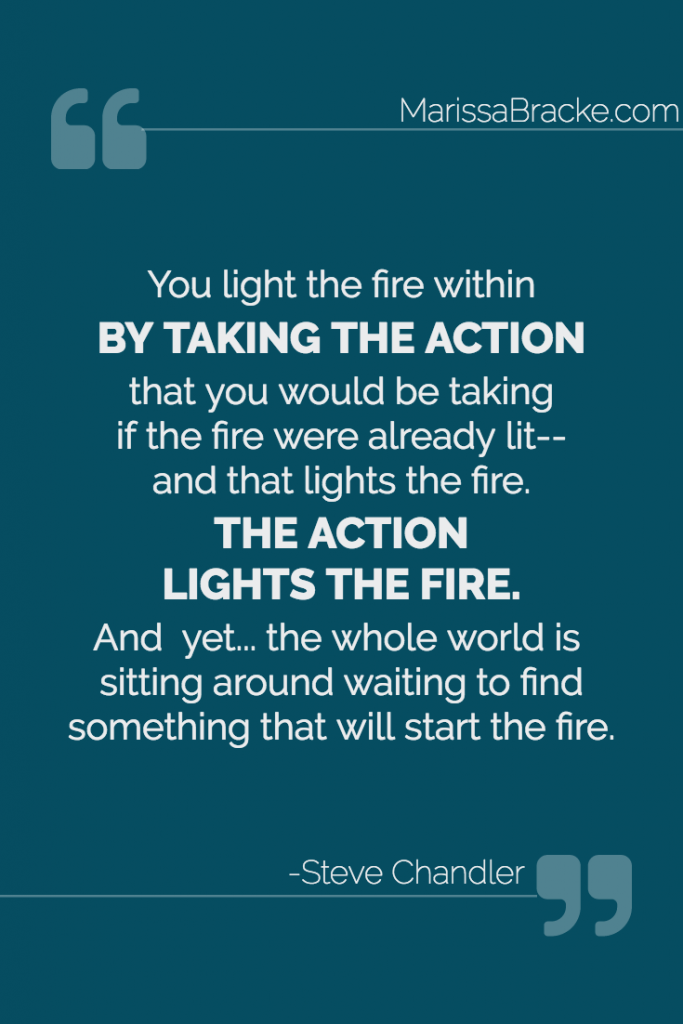 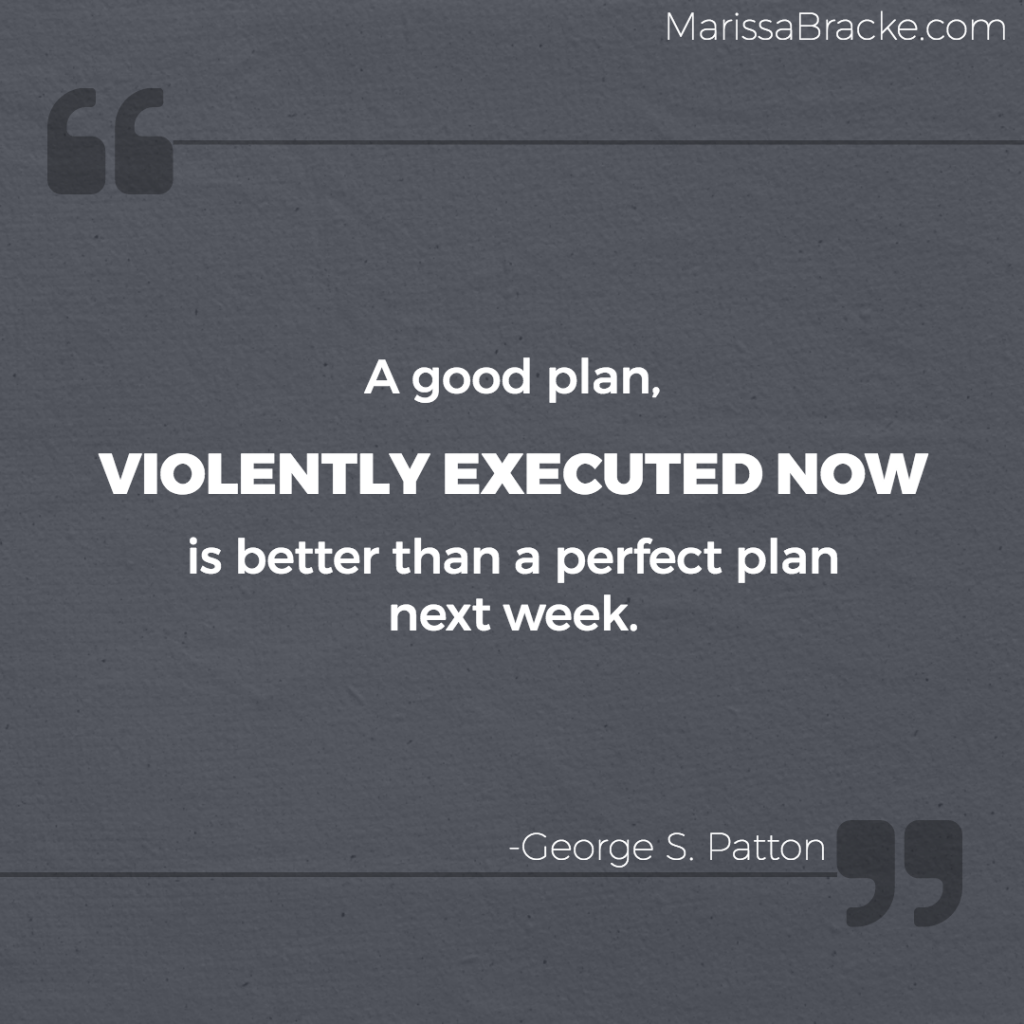 A good plan, violently executed now, is better than a perfect plan next week.
-George S. Patton
tweet this 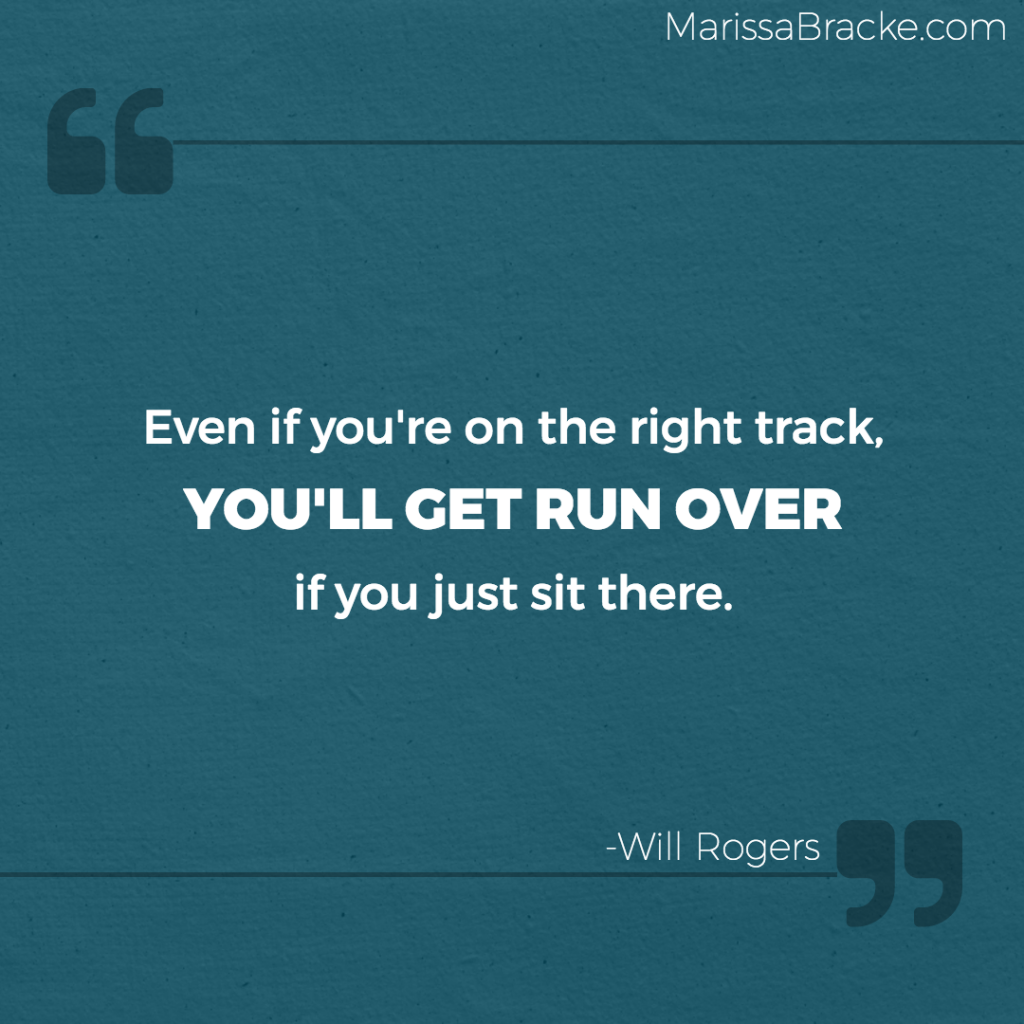 Even if you’re on the right track, you'll get run over if you just sit there.
-Will Rogers
tweet this

I think there is something more important than believing: Action! The world is full of dreamers, there aren't enough who will move ahead and begin to take concrete steps to actualize their vision.
-W. Clement Stone
tweet this 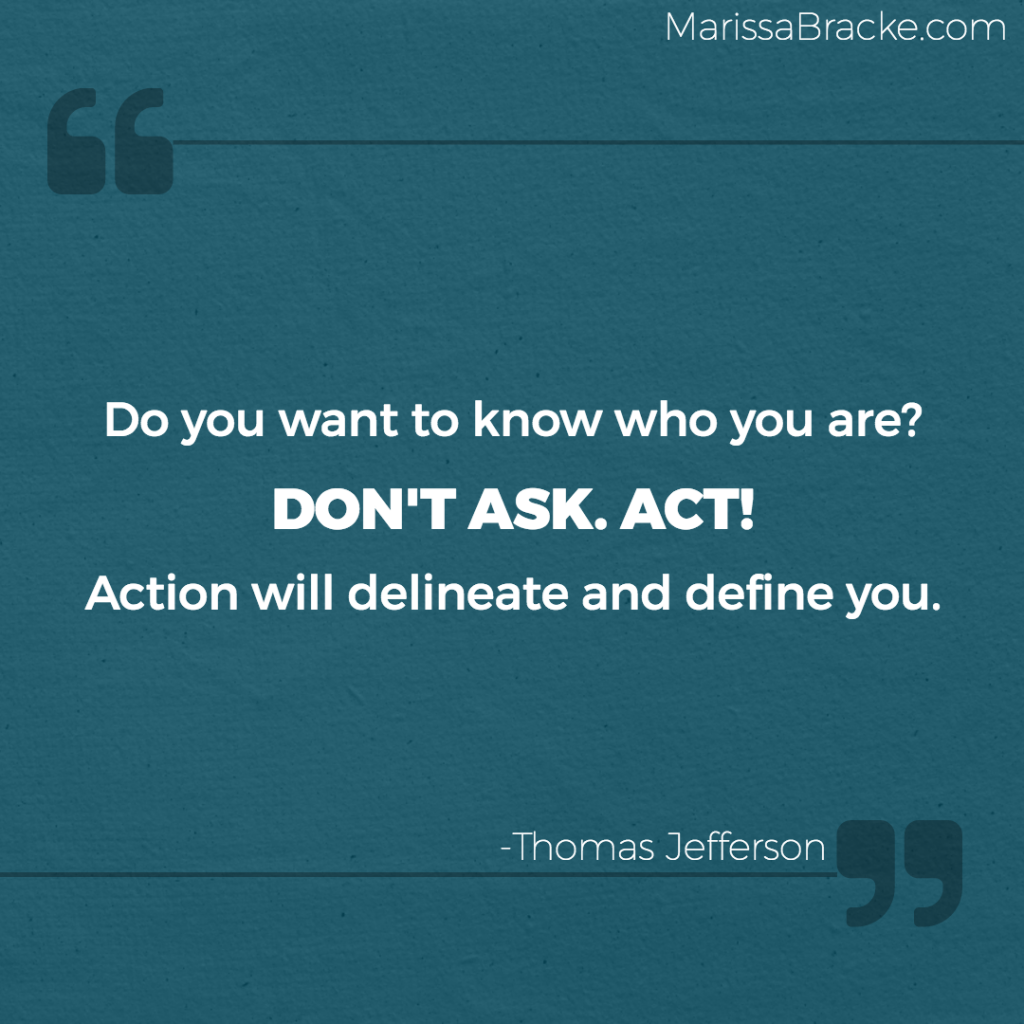 Do you want to know who you are? Don't ask. Act! Action will delineate and define you.
-Thomas Jefferson
tweet this 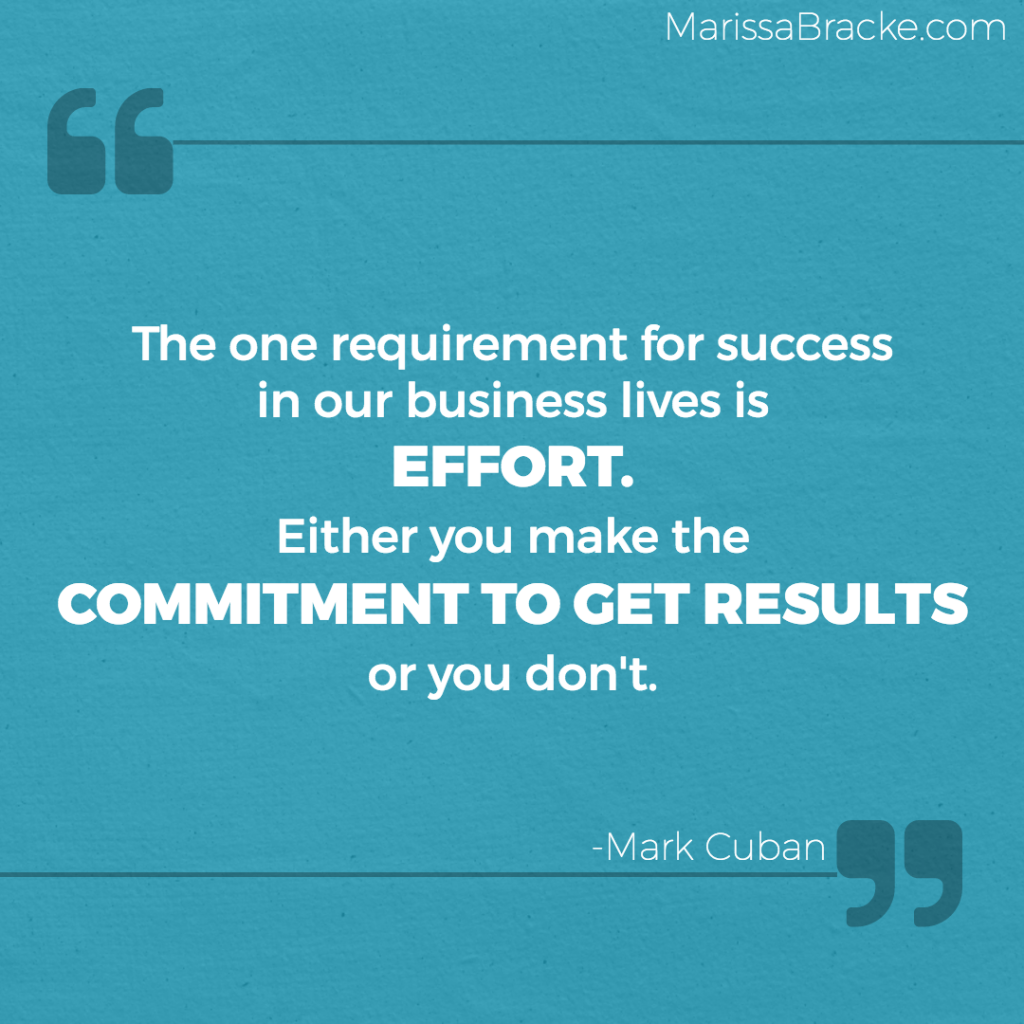 The one requirement for success in our business lives is effort. Either you make the commitment to get results or you don't.
-Mark Cuban
tweet this 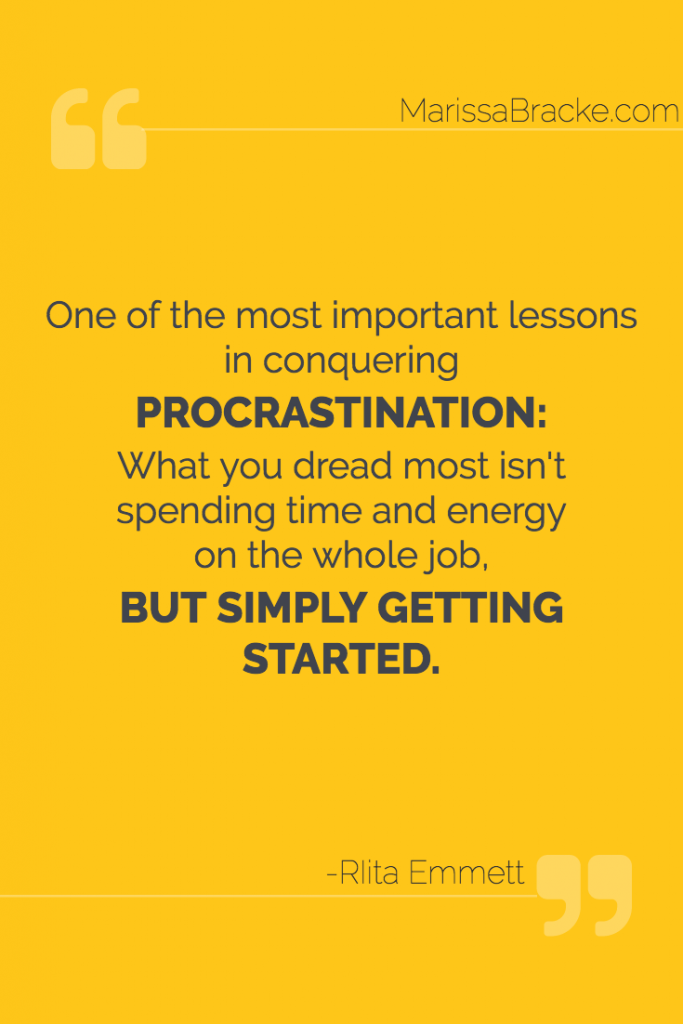 One of the most important lessons in conquering procrastination: What you dread most isn't spending time and energy on the whole job, but simply getting started.
-Rita Emmett
tweet this