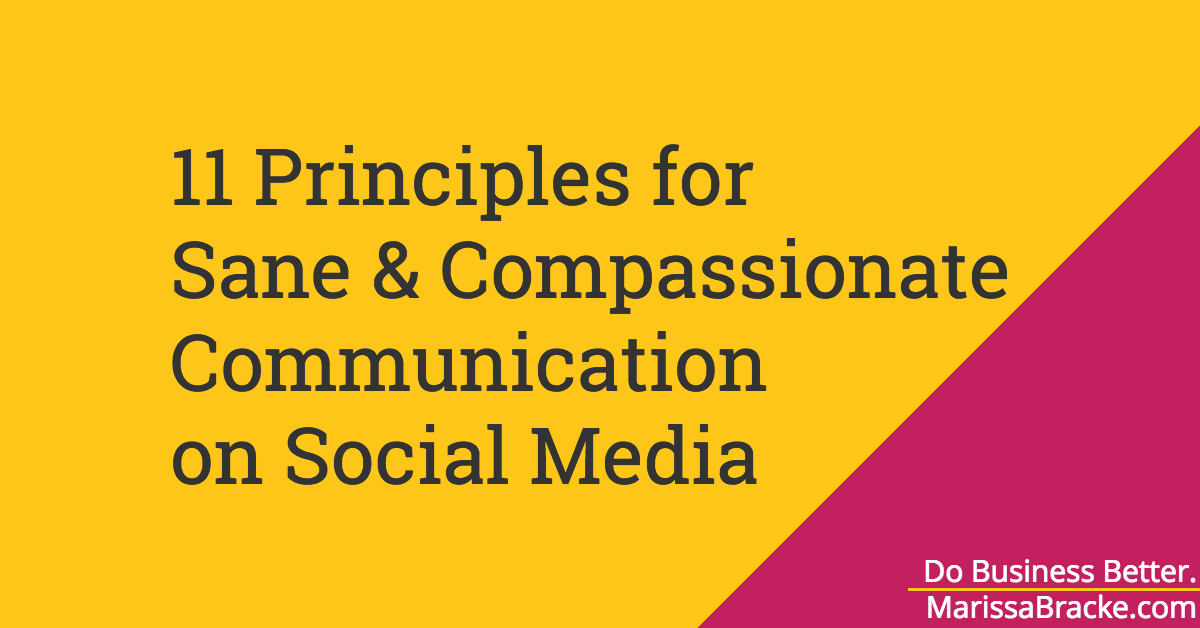 Navigating social media communication while maintaining your integrity and peace of mind gets difficult, especially during times when people feel vulnerable and anxious. Many people advocate for simply logging off of social media completely; for many of us, though, social media is a primary connection for our business and personal relationships, and total removal isn't a feasible solution.

Instead, create a set of principles. Or expectations. Or guidelines. Or whatever word feels right to you to describe your boundaries around what is and isn't expected and acceptable – for yourself and others.

Doing so won't make difficult times online easy, but it can help you return to your own center when things feel particularly off-kilter.

Sharing your principles in a public way also gives you someplace to easily direct people, to set expectations, or so you don't have to repeat or re-explain yourself if someone wonders why you practice your social media communication a certain way.

Even (especially) when it's uncomfortable. Or hard. Or deeply personal. Or not the dominant perspective. 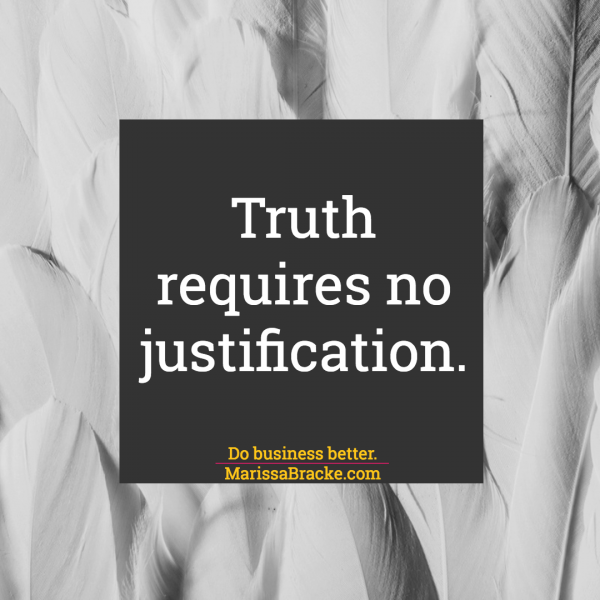 2. Respect, compassion, and empathy are the baseline.

Communication that drops below that baseline is unacceptable. Hold yourself and others to it. Refuse to engage with those that will not abide by the baseline. No one who eschews respect, compassion, and empathy is going to change their viewpoint, learn from you, or give you a positive experience.

You are not required to “prove” everything you say. (Neither are they.) If you're referring to a specific quote or article or information that's not readily findable with an easy search – that's when offering a link goes a long way. Otherwise, we all have access to unprecedented quantities of information: they can Google it just as easily as you can… and vice versa.

4. Call nonsense for what it is.

Unsubstantiated nonsense deserves to be called as such. Regarding substantiation and nonsense:

Willful ignorance and the stubborn refusal to utilize common sense, logic, or rational thought, is like the cartoon Tasmanian Devil: it is unstoppably destructive, indefatigable, and always hungry for more.

You cannot stop it with intelligence, smarts, clever rebuttals, relentless fact checks, or even insults (and that would be violating other Principles on the list). All you can do is step out of the way and let it go spin itself out elsewhere. No matter how tempted you are to jump in its way: Don't. Your precious time and headspace are better directed elsewhere.

6. Understand what you oppose.

If you can't articulate the opposing viewpoint without sarcasm, you aren't informed enough to claim to oppose it.

8. Your profiles are not someone else's stage.

Someone who has time to tell you you're wrong, but hasn't had time to “like” your celebratory posts, laugh with you at the humorous items, offer condolences when appropriate, and/or offer thoughtful comments on prior occasions, is looking for airtime and attention on your stage (however big or small, public or personal, that stage may be).

If they were interested in conversation or friendship (even as loosely defined by the era of social media), they would have been present in ways other than showing up to condemn your beliefs, debate your facts, or argue with your friends' comments.

Delete their comments, block them, unfriend them, unfollow them – as you see fit, and don't think twice.

(Note: When you block, delete comments, or unfriend them, these people love to cry foul for being “unfairly” silenced; yet take a look and notice how few of them host the conversations they so readily pounce on. They aren't upset about silenced. They're upset you took away the luxury of using your space as their stage. You do not owe them that.)

Saying, “…but THIS!” or “X is just as bad as Y” instead of addressing a pertinent fact is obfuscation through redirection. If you and someone else cannot both look at the idea at hand – if one of you insists on trying to redirect focus elsewhere – no fruitful communication can occur. Don't waste your time or energy.

When you see a lone non-dominant voice, they're easy prey, even when they're a strong individual. Be the second, even if it's just letting them know you see them, you hear them, that they're not alone. That they might be strong enough to handle it by themselves doesn't mean they should have to do so.

Do not be the cause of someone else's pain or stress, wherever you can avoid it.

But remember that you are under no obligation to receive pain and stress from anyone else, and you are allowed to “Nope” out of a situation without justifying it to anyone else.

—
In the spirit of compassion, empathy, and work to be done,
Marissa 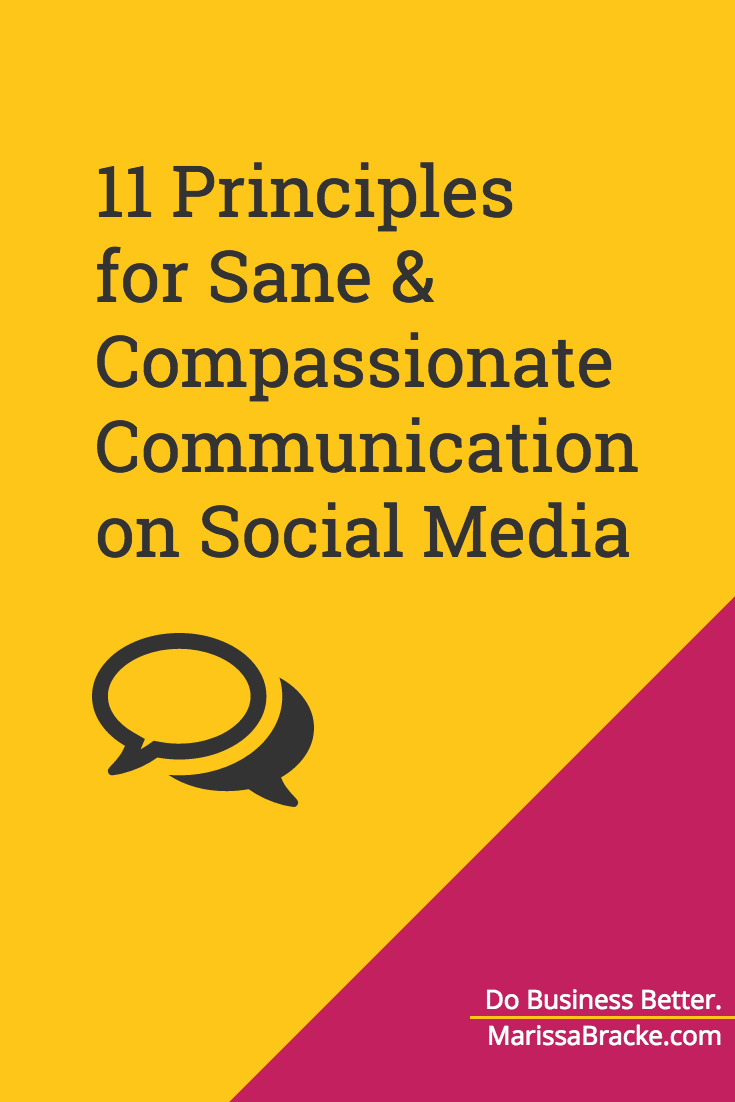